Maintain quality late into the season with Ascend, the upgraded replacement to Winter Star® II

Ascend was selected by plant breeders for its exceptional seedling vigour and ability to provide valuable forage from early winter through until late in the growing season. With improved rust tolerance, Ascend maintains high leaf quality enabling excellent pasture utilisation as well as silage and hay quality during the spring and summer months.

Ascend has been trialled extensively for 5 years across many regions of Australia and New Zealand. During that time it has performed consistently and repeatedly showcased the traits it was selected for. 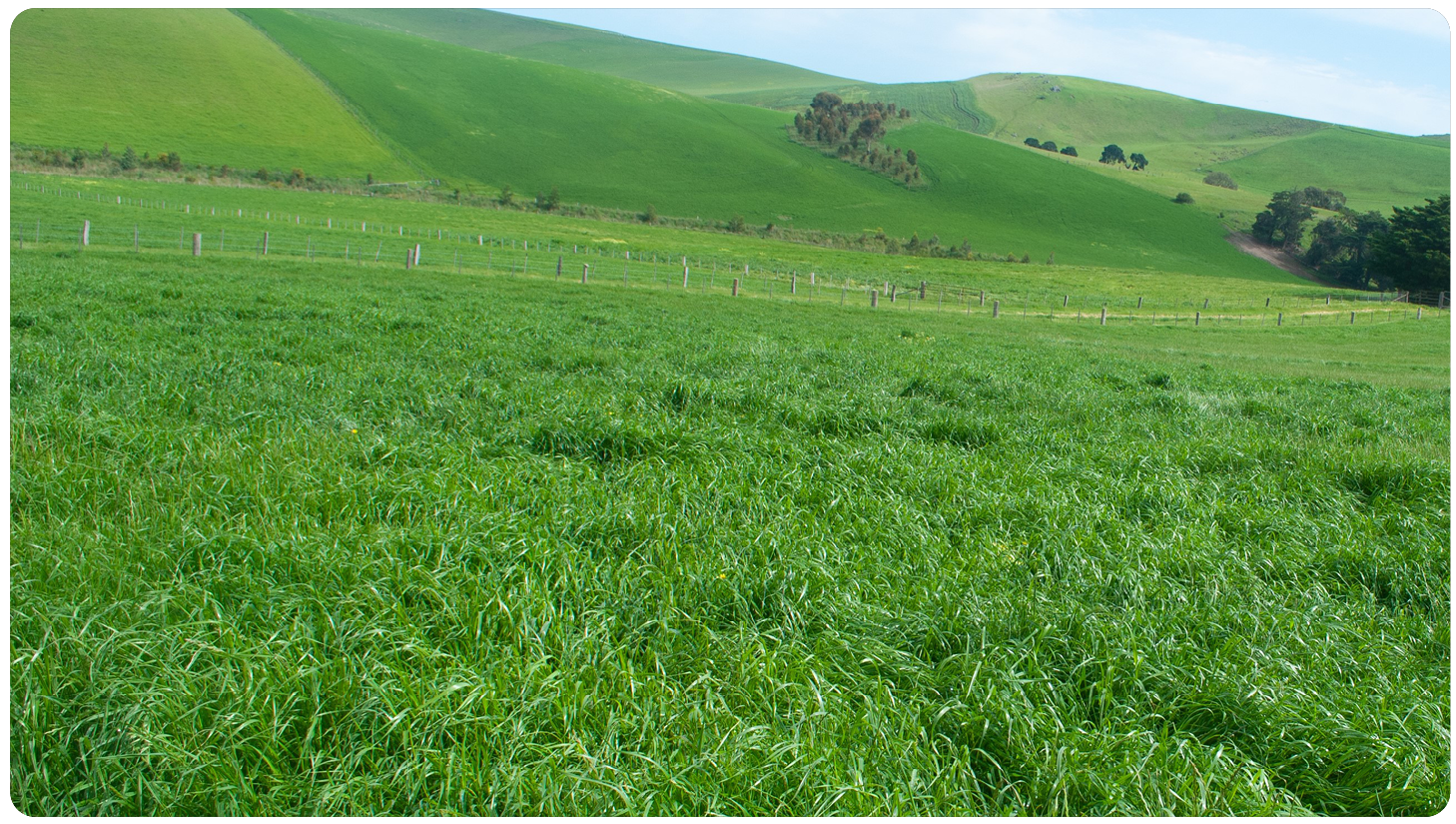 The breeding of Ascend started with elite plants selected from Winter Star II and crossed with another elite variety. From this breeding pool lines were subjected to extensive row and plot testing, from which Ascend was selected. Hard sheep grazing was included during early selection to ensure the end product was robust.

The increase in seedling vigour may shorten the time to first grazing, however it is important to closely monitor plants and prioritise strong establishment. Always monitor the growth stage of any establishing pasture plants and perform pull tests to ensure sound root development.  A well anchored root system allows the young plants to tolerate grazing pressure. The importance of the first grazing for early plant and root development should not be underestimated.

I was surprised at the speed of emergence and the cattle love eating it. The key benefit is in the late season quality giving feed well into summer