Base AR37 proves to be a winner

With shorter rest periods from grazing and better growth in dry summers, PGG Wrightson Seeds’ Base perennial ryegrass with AR37 endophyte has been a real success story for Victorian farmer Tim Kooloos.

Tim, who runs a dairy farm at Leongatha South, started growing Base AR37 two seasons ago as he wasn’t happy with the persistence of other tetraploid ryegrasses on his red soils, which are particularly susceptible to dry summers.

“Base ryegrass was selected from drought survivors in Maryborough and Hamilton, which is a fair bit drier than Leongatha South, so I thought if it can survive there it could survive down here pretty well.
So I trialled it one year in two paddocks with an autumn renovation, direct-drilling on an existing paddock and it established really well with really dense tillering, and then the winter performance, I’ve never seen that in a perennial ryegrass before,” 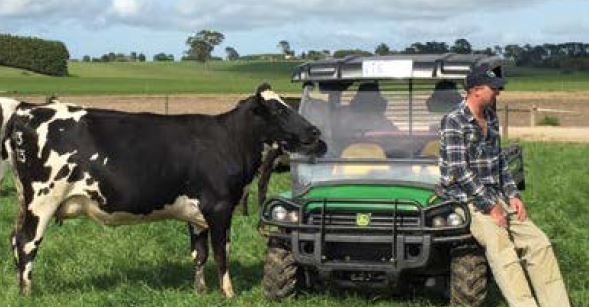 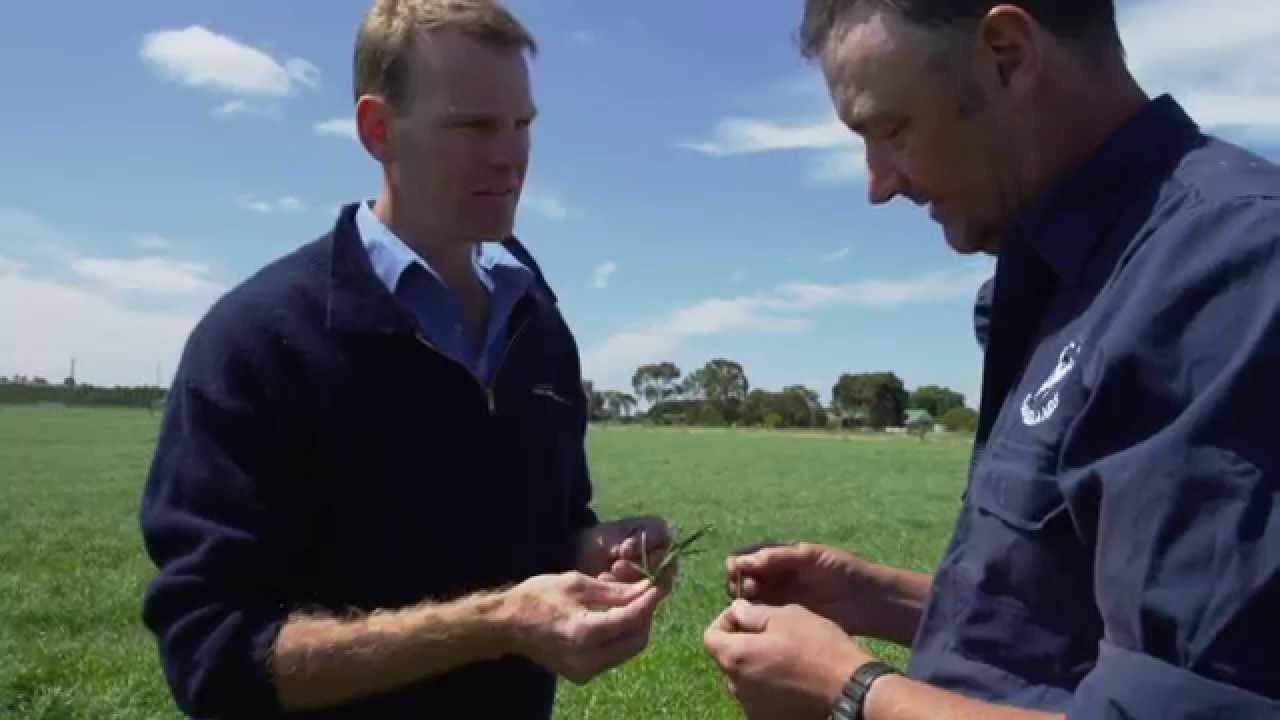 While the growth rates of most perennial ryegrasses slow down signifcantly during winter, Tim was pleased to see that the Basei AR37 was not just better than other perennials, it actually lifted the
performance in his milk vat compared to his annual ryegrasses too.

“I was really surprised by the Base performance – during winter I normally give perennial ryegrass a 40-50 day rest period between grazings to allow it to grow out to needed dry matter requirements,
whereas I found the Base product could do the same with just 35 days rest period in the middle of winter."

"Not only that, during winter when I put the cows on the Base perennial ryegrass after the same rest period as the annuals, the milk vat actually lifted when they went into the Base,” Tim explains.